To inspire and empower Black entrepreneurs.

WE ARE A BLACK BUSINESS GENERATOR

“RICE is boldly pursuing pathways to expand the possibilities for entrepreneurs in Atlanta and beyond at a time when ensuring equitable opportunities for Black-owned businesses matters more than ever. Black entrepreneurs require more than symbols of hope at this critical time. They need institutions to manufacture it. RICE will do our part to help create and accelerate opportunities for Black business owners. When they feel cut off from opportunities and support, we bring them into a family of dynamic people like them, with the curriculum, coaching, co-working, connections and capital to help ensure they prosper, not just survive.„ 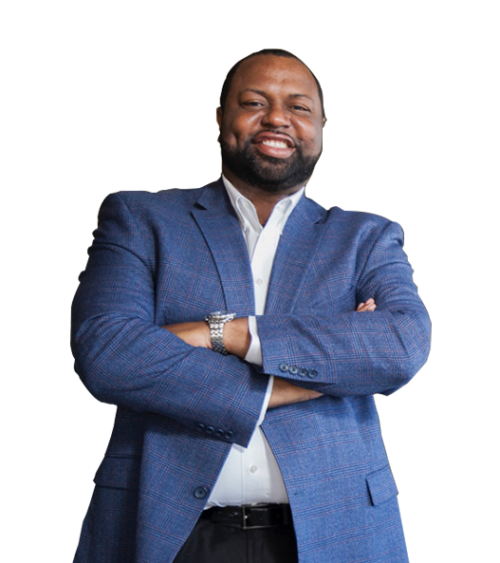 It's a New Day 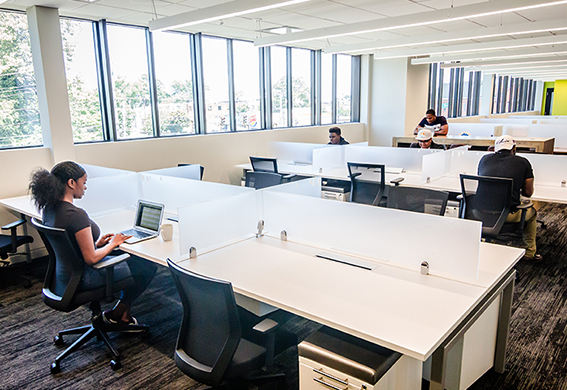 Honoring the Legacy of The Russell Family


Launching his entrepreneurship journey at the age of 12, H.J. Russell later founded H.J. Russell & Company in 1952, becoming one of the largest Minority Business Enterprises in America.

From real estate development, airport concessions to construction and project management, the Russell family has been key to Atlanta’s growth.

Herman J. Russell, the founder of Atlanta-based H. J. Russell & Company and Concessions International, LLC, is known for helping build the Atlanta skyline as we see it today and for shaping the airport dining experience.

Born in 1930 in the segregated South, Russell wanted to own real estate and be his own employer from the age of 8. His father was a business owner, and the younger Russell absorbed an entrepreneurial spirit that would sustain him throughout his life. He was known for his warmth and his ability to build relationships and foster trust among white and Black Atlantans alike. As a lasting legacy to Herman J. Russell, RICE is designed to encourage and support generations of entrepreneurs, especially Black entrepreneurs. As his son and namesake, H. Jerome Russell, Jr., puts it: “We want current and aspiring entrepreneurs to come to RICE to reach their potential. This film will help our members understand the foundation on which RICE is built.”

“Building Atlanta: The Story of Herman J. Russell” was produced, written, edited, and directed in coordination with the Russell family by Emmy Award-winning father and son co-directors, David and John Duke of Living Stories Film & Video. 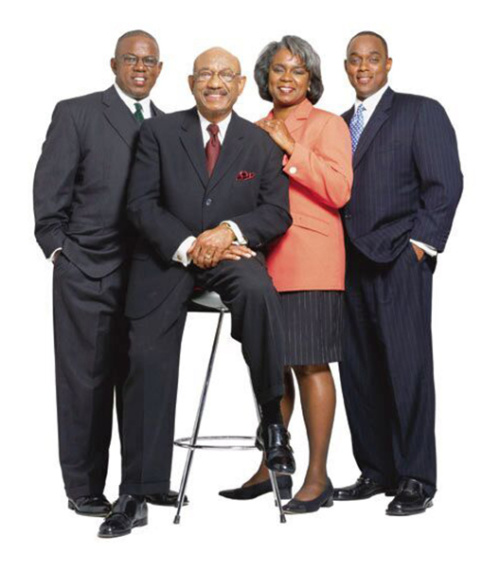 “Entrepreneurship helped my dreams come true. I want the same for other young people looking to make good lives for themselves…I’m a lifetime believer that for America to continue being great and provide enough jobs for its people, the only path is fostering a national entrepreneurial spirit.”

The people making it happen.

VP of Innovation and Entrepreneurship 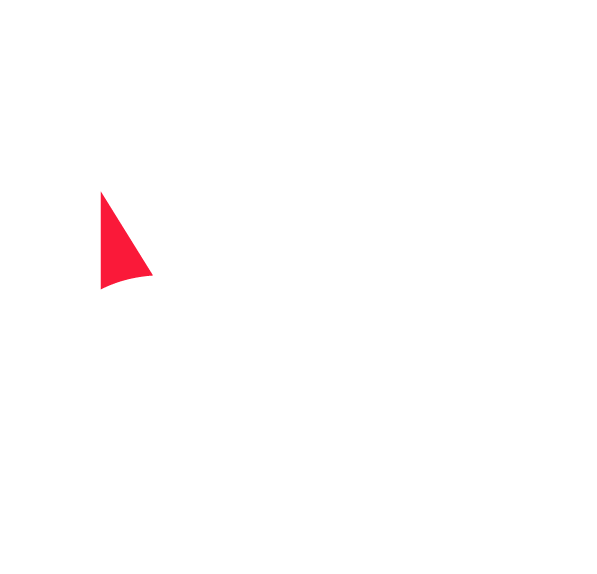